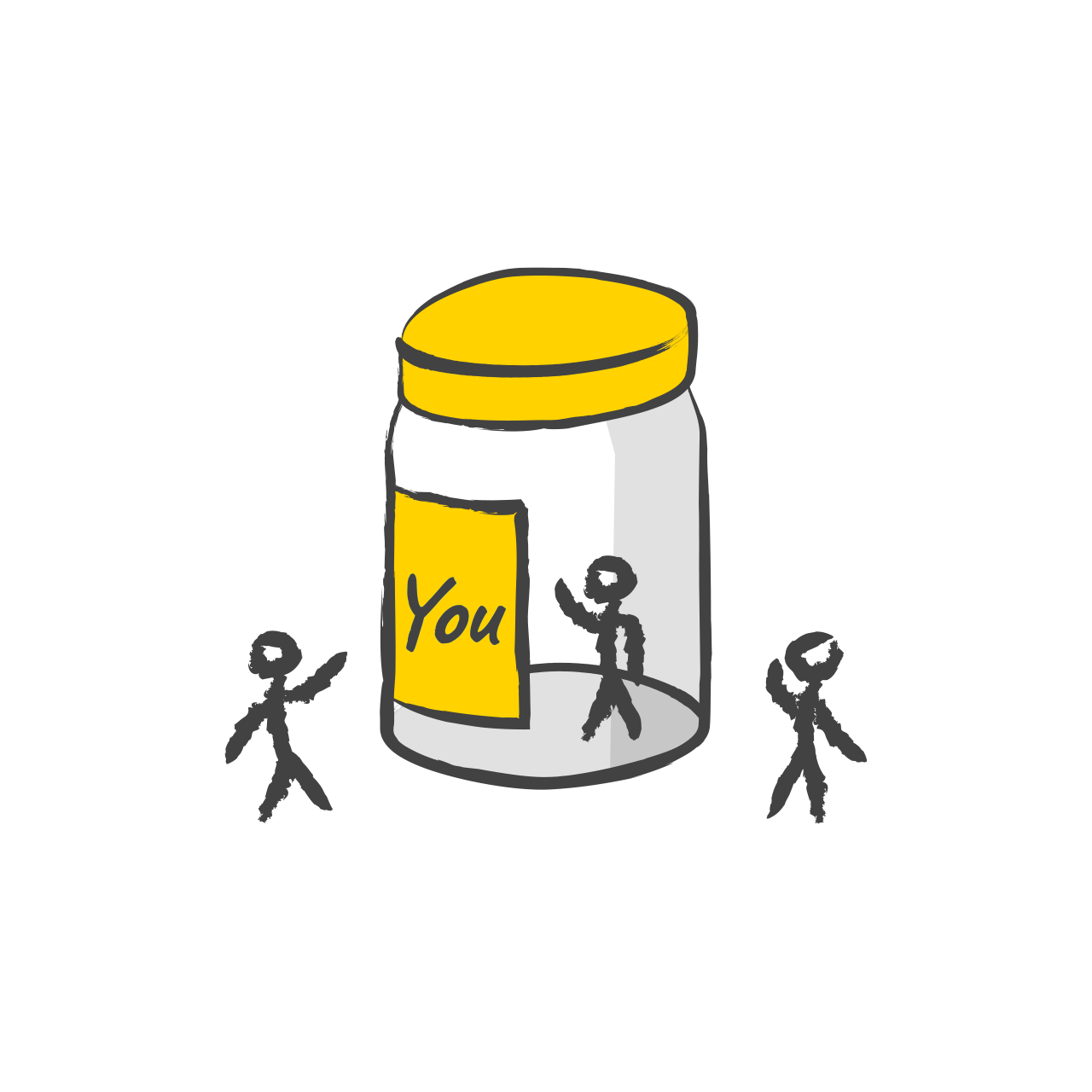 In 2009 for most of the UK population purchasing products online was done with trepidation, reviews and star ratings didn’t really exist, customer service wasn’t a social conversation and people were intimidated by forums. It was in this environment that Gav Thompson thought it was the right time to launch a 100% online, crowdsourced community based mobile company – giffgaff.

I joined giffgaff pre-launch in September 2009 and set about creating their communications, customer service, community, retention and recommendation programs. Creating a mobile company where 95% of care queries are completed by members either through the Knowledgebase or via the Community where members help other members.

With rapid growth, giffgaff had many growing pains. Having survived them, now with over 2 million members (approx.) and revenue of £285 million in 2015 it's a success story.

Working as a Customer Experience consultant, I'm now helping start-ups set-up and overhaul their customer service and communications. I can see them facing many of the same growth challenges. Here are 5 lessons I learned during my six years at giffgaff to help start-ups with growing pains:

One of the reasons giffgaff has been so successful has been that they have kept true to their values. Acting like a compass the values have translated into “the giffgaff way” and is embedded into their DNA. It empowers staff to question decisions, ensuring they’re in line with the core values.

Translating just one of the values “transparent” into the way I managed the community at launch, I didn’t hide the “negative posts”, which was the practice within communities at the time. This fresh approach meant that good, bad and ugly was resolved in public. It differentiated giffgaff and helped establish trust and advocates.

One example where the values weren’t so closely followed, was when Maestro card were being phased out and it was decided to remove them from the payment options as it was only impacting a handful of customers. However, for those customers who didn’t have an alternative this created a problem. The community was quick to call giffgaff out, as not being ‘fair’ and the decision was reversed. Having your decisions publically scrutinised by your customers (“what will the community think of this?”) makes for better decision making and builds a stronger brand.

Spend time on creating your set of core values. Make them mean something, weave them through everything you do. All employees should know them intimately, so much so that they form part of your cultural DNA.

If you need a bit of inspiration, watch Simon Sinek’s Ted Talk on “Starting with why”, then check out these top company values.

2. Done Is Better Than Perfect

The Member Experience team (team of two, Robbie Hearn and I) sat in a room discussing the idea of “Payback”, giffgaff’s reward program. With our trusty whiteboard we started working out what rewards for referral would look like, deciding it needed to be mutual and fair. This could have taken weeks of analysis and research, however as we needed to let the developers know that day – it was decided £5 each felt about right and financially made sense. Hundreds of decisions like this that had to be made in the interest of time. Many ‘nice to haves’ simply didn’t make the cut, however important these things felt at the time, we were still better launching and getting the learnings in straight away than waiting until everything was perfect.

It is especially important when you’re starting out not to wait until you’re 100% ready. Weigh the delay vs the value of getting in learnings in sooner. It is easy to get sucked into ‘analysis paralysis’ or to over spec your product.

If you feel you’re getting carried away, take a fresh look at the “must haves”. In Eric Ries’ book The Lean Startup he explains how to set about your Minimal Viable Product (MVP). Decide the things that core to the product or service working, prioritise just these things.

You can’t meet and exceed everyone’s expectations all of the time – if you try, you’ll just end up having a costly and inefficient customer service team. Setting reasonable service expectations will reduce customer friction and duplicate contacts.

If you aim to reply by the next working day, mention that on your contact us page and any auto replies/ voicemail recordings. Often you’ll be able to respond much sooner, by setting the maximum you’ll reduce the chance of multiple contacts across many channels (ie I didn’t get a response via email within 5 minutes, I then Tweet, go to your Facebook page all while trying to contact you on the phone).

Also be honest, it’s OK to say that you’re flat out. People generally don’t mind waiting, so long as they are kept informed and know that they’ve not been forgotten. If you’re swamped, send auto replies to any unanswered queries saying that you’re taking a little longer than expected. Again, it’ll reduce the number of multiple contacts.

The famous Henry Ford quote springs to mind, ‘if I’d asked people what they wanted, they’d have said a faster horse’.

Research is essential to understand if there is a market for your product or service. However, be careful interpreting the responses as you might be building a product that no one wants.

The pre-launch market research said, people wanted simple pricing. So, giffgaff launched with the simplest pricing ever - per min, MB and text pricing. Problem was that people wanted simple, clear pricing, a bundle of usage for a set price – we’d not built that. After a quick development change, goodybags were launched – giffgaff’s core product.

If you’re building a website, spend time early on things like prototyping and usability testing, using things like simple wireframes to test your concept. Getting a better understanding of how your target audience behave, and what they find important will help you prioritise development.

You’ll be constantly surprised at the decisions people make and why they’ve done so. Getting insight from their navigation and purchase decisions will save you time and money down the line.

Often people think they want to work in a start-up, attracted by the relaxed office environment, bean-bags and optimism however not everyone is cut out for the start-up environment. The last thing you want is someone saying “sorry, not in my job description” when everyone is flat out trying to make the business a success.

Hire for fit and attitude rather than wholly on their previous experience. In start-ups, you’re having to deal with the unexpected every day, you’ll find having the right attitude and being able to get along with one another under stressful situations is more valuable than extra skills and diplomas.

Interviews are a two-way street, both parties trying to assess fit. Setting realistic expectations early is important - I used to say in candidate interviews “you can do whatever you want, so long as you do it yourself”, this either energised or terrified candidates. Use this opportunity to highlight your values to ensure better cultural fit, ask them to give examples of when they’d been transparent, innovative, agile etc. this allows you to get a feel early on if they are right for your business.

Once you have hired, trust your instincts, occasionally there will be a mis-match – change the person, or change the person. Build in probation periods which are useful for both parties to assess fit. If after various catch-ups and expectation setting etc and you’re still not sure, it is very unlikely that things will magically turn around, best to part ways as either their expectations or your expectations of the role simply aren’t aligned.

Hang On For The Ride.

Sign up for a series of tips and tricks I've learned to save you time and money.
Thank you!
Please try again